From We Are All Pokémon Trainers
Revision as of 19:04, 11 December 2016 by Sixthhokage1 (talk | contribs) (age)
(diff) ← Older revision | Latest revision (diff) | Newer revision → (diff)
Jump to navigation Jump to search 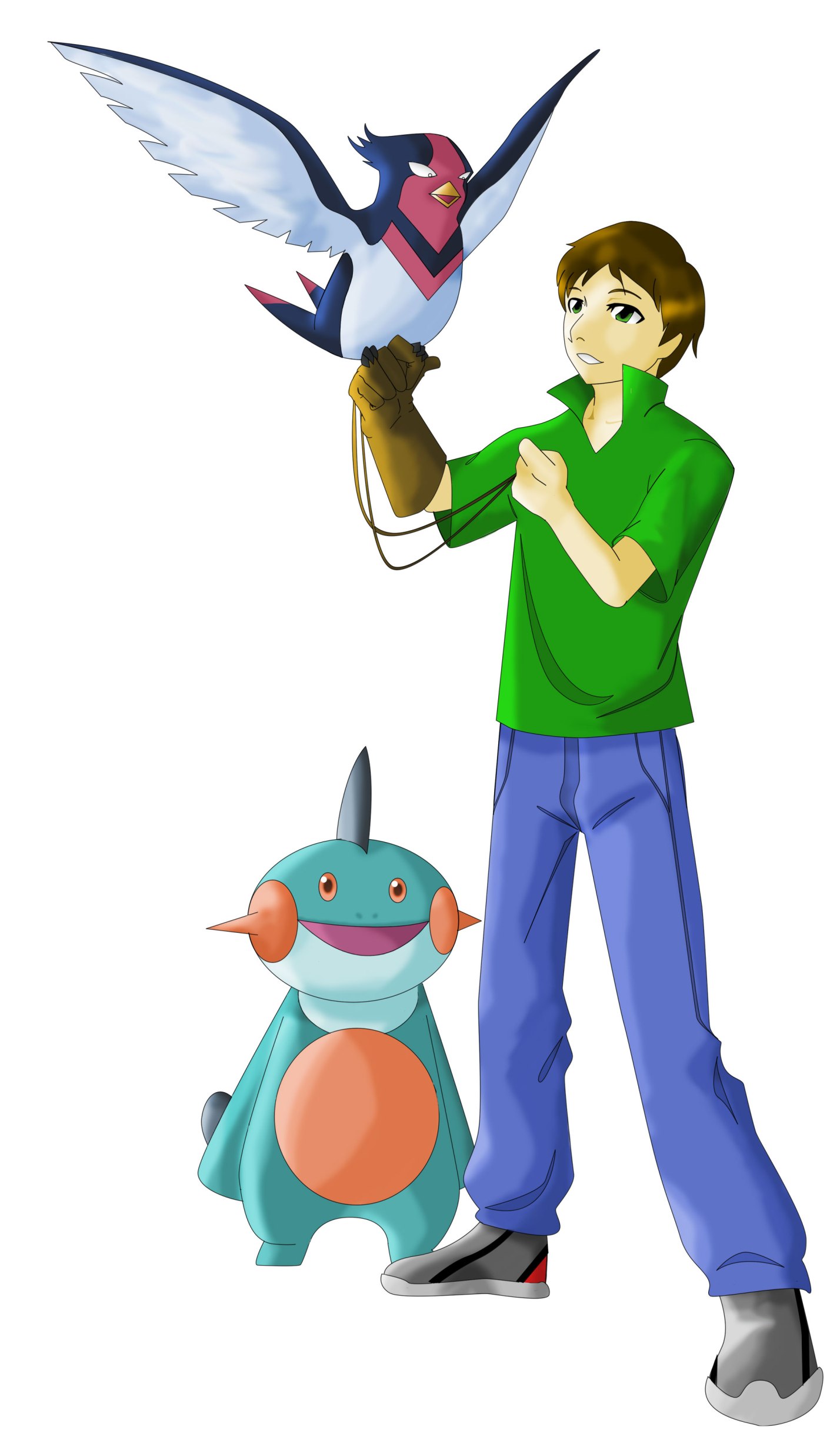 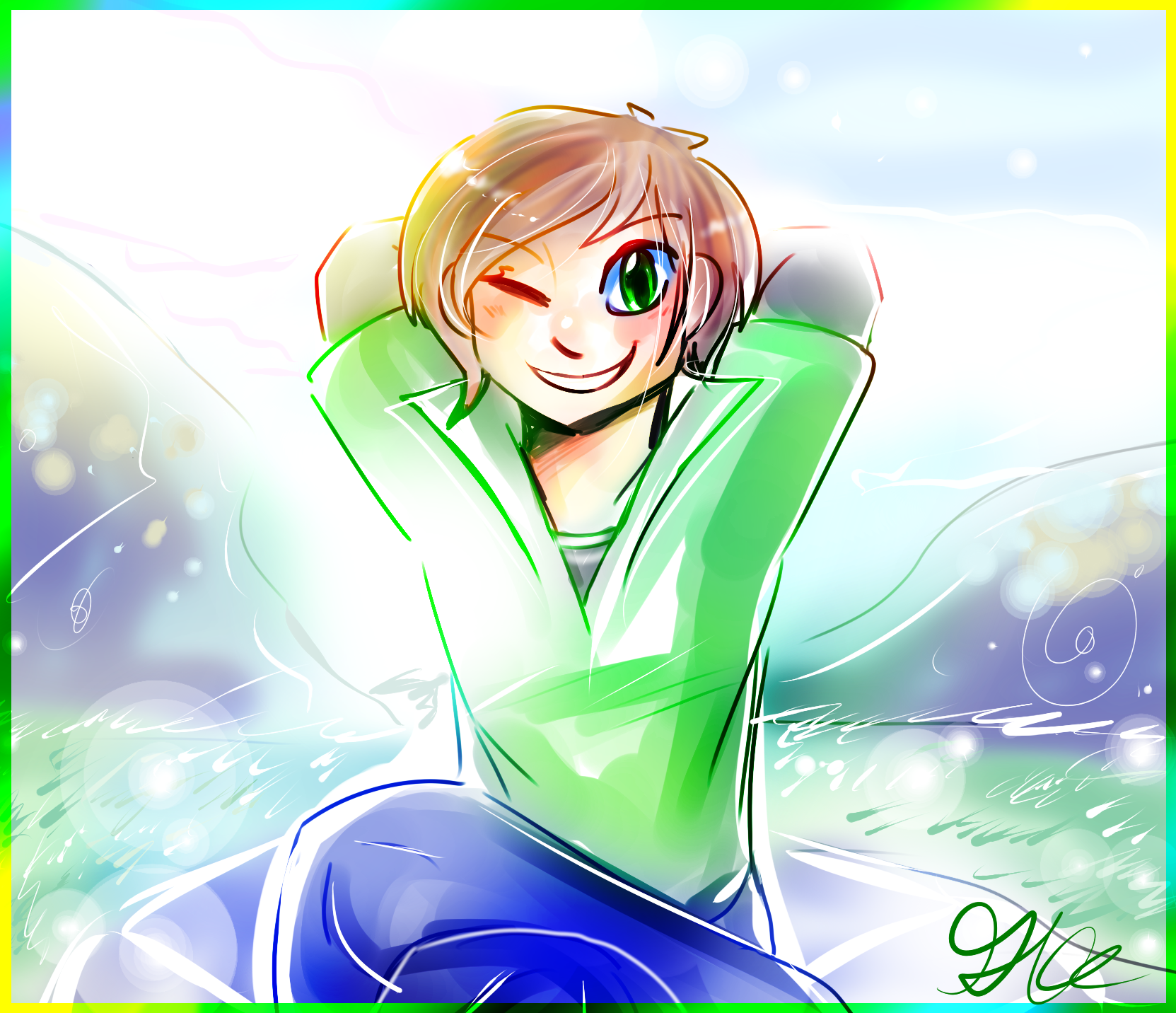