Akiko is Tagg's female Togekiss who was given to Tagg as an egg by Doc's father and new mate as they felt she would be better with him due to how much Doc had grown.

Akiko is despite her youth rather mature for her age and seeks to understand the true meaning of peace, hence her wearing a peace sign necklace she found in Lavaridge Town. 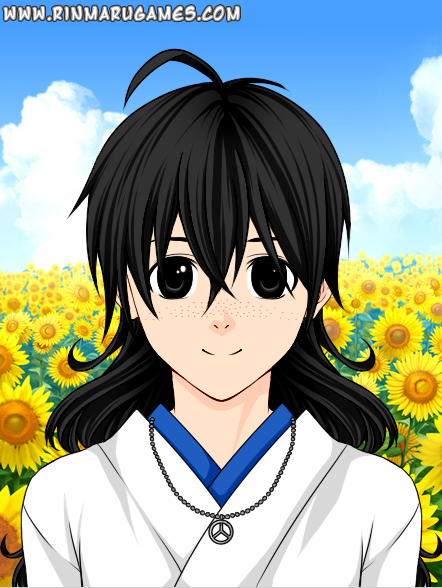 Hypothetical representation of Akiko wearing a Pokémon to human Armband.