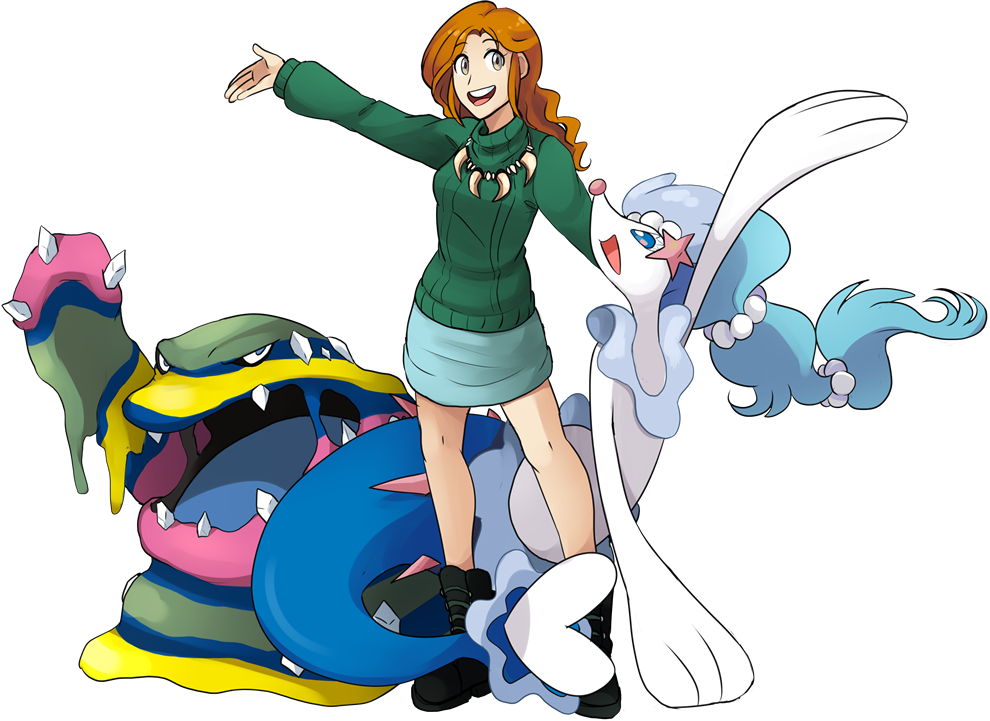 Alli (Full name Allison Mabel Amarin) is a former PC of BittersweetnSours, and currently a PC of Umbramatic

Alli lives in Ecruteak with her sibling, Kai, ever since their mom died. She decided to join them in their travels after the latter met the J-Team.

Her starter, Adel, was given to her as an egg by Lance, shortly after Ellen died.

She is good friends with Umbra, Lina, and Straw, who were the first J-Team members she met.

Ellen and Dylan are her parents.

Kai is her sibling.

Skye is her cousin; Mew turned one of Skye's ancestors, who was part of the Amarin bloodline, into a Skarmory.

She considers Pallad to be a sort of father-figure, being her mom's Starter.

She is descended from Kaius and Lina.

Like Eskay, her life pre-universe-split was identical in both the OU and AU. But after Eskay was forced to join the thugs from Goldenrod, she spent the next year with absolutely no freedom, just hoping her brother wouldn't get caught. Upon his return from PMD-A, she ended up getting shot in the shoulder by the leader, and then shardported to Nimbasa to recover in the hospital.

Like the rest of her family, she became a monotype trainer, training Dragon-types. However her reasoning was not because of her starter being Shiny, but rather because Adel once belonged to Lance. He became somewhat of an idol to her, and she decided to follow in his footsteps and train Dragons. 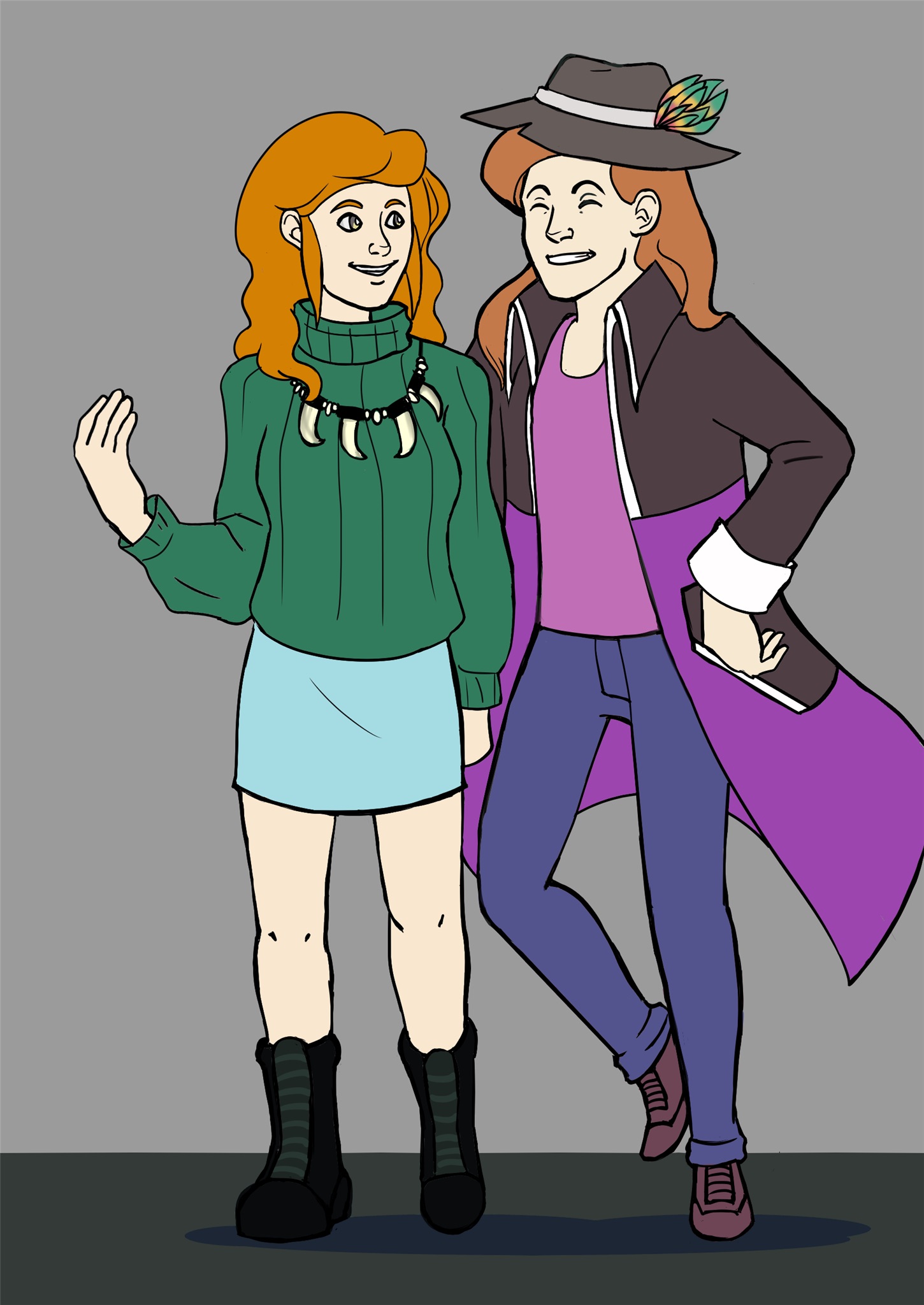 Portrait of Alli and Kai. (Commission by MissCheeseHam.)