Artemia is Tagg's female Simipour, and a mon he acquired from Fool as an egg for Christmas before she hatched during the Hoenn arc. She is most often seen hanging out on Tagg's head or back, at least until Darner hatched.

Artemia is possessed of a somewhat sarcastic personality and is probably the girlier of the duo consisting of herself and Pica. She also happens to be fairly intelligent.

While Artemia doesn't battle onscreen very often, her fighting style appears to be based a lot on trickery and speed. Like her mother, she is also an expert at using Grass Knot, and can also fight dirty by aiming Scalds in mon's eyes. 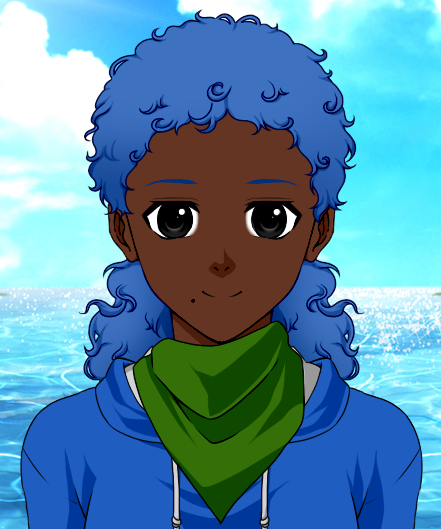 Hypothetical representation of Artemia wearing a Pokémon to human armband.