Fuuma is a human who was once one of the Seven Jerk Dragons alongside his adoptive brother Seishirou.

Obtained: Mistralon City (Though native to the AU)

Name Basis: A character from Tsubasa Reservoir Chronicle and X/1999

Bio: Was once a member of the Seven Jerk Dragons before getting punted to the OU and getting caught by Lina. 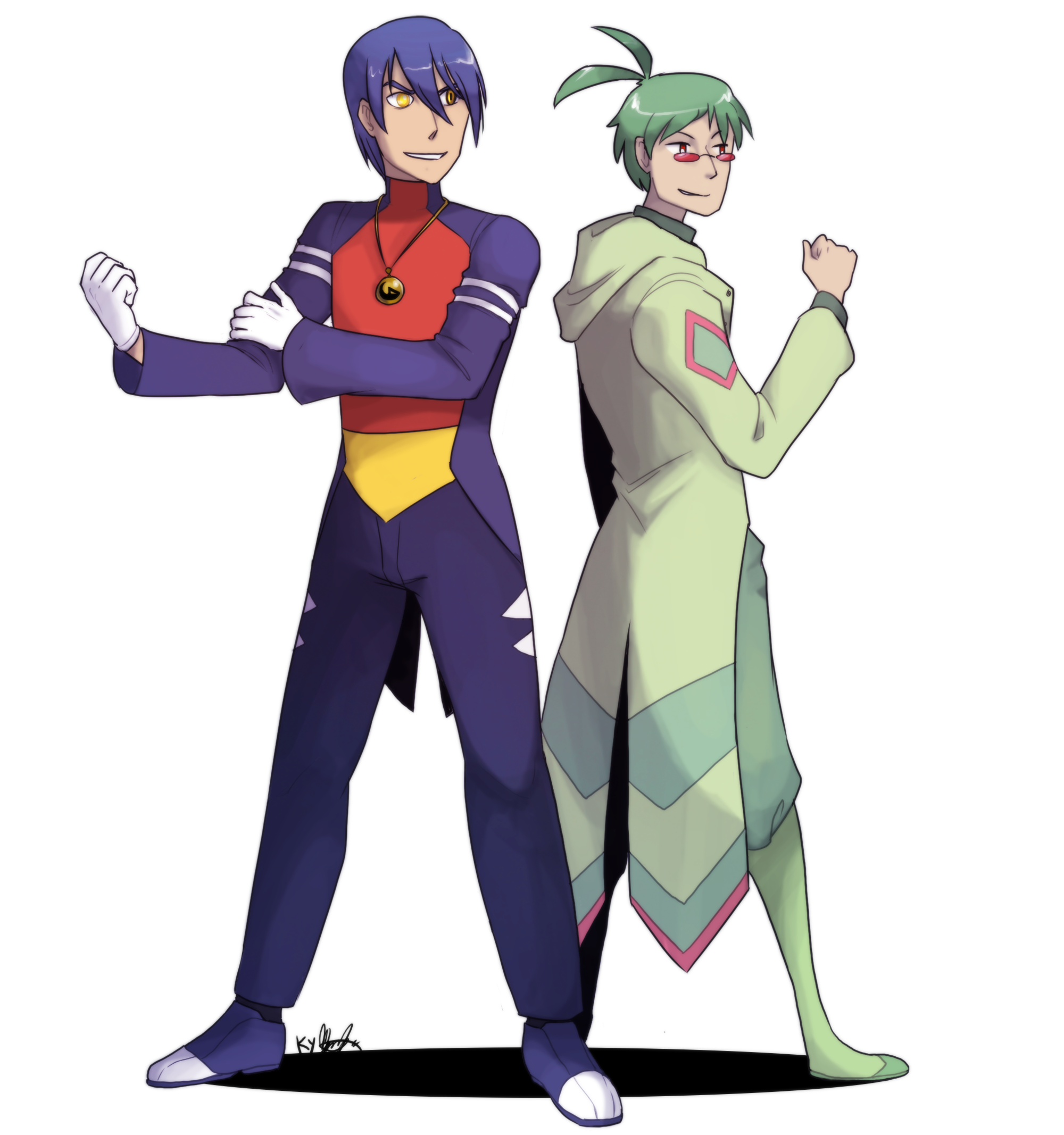 Seishirou (left) and Fuuma in human form. (Commission by ky-nim.)