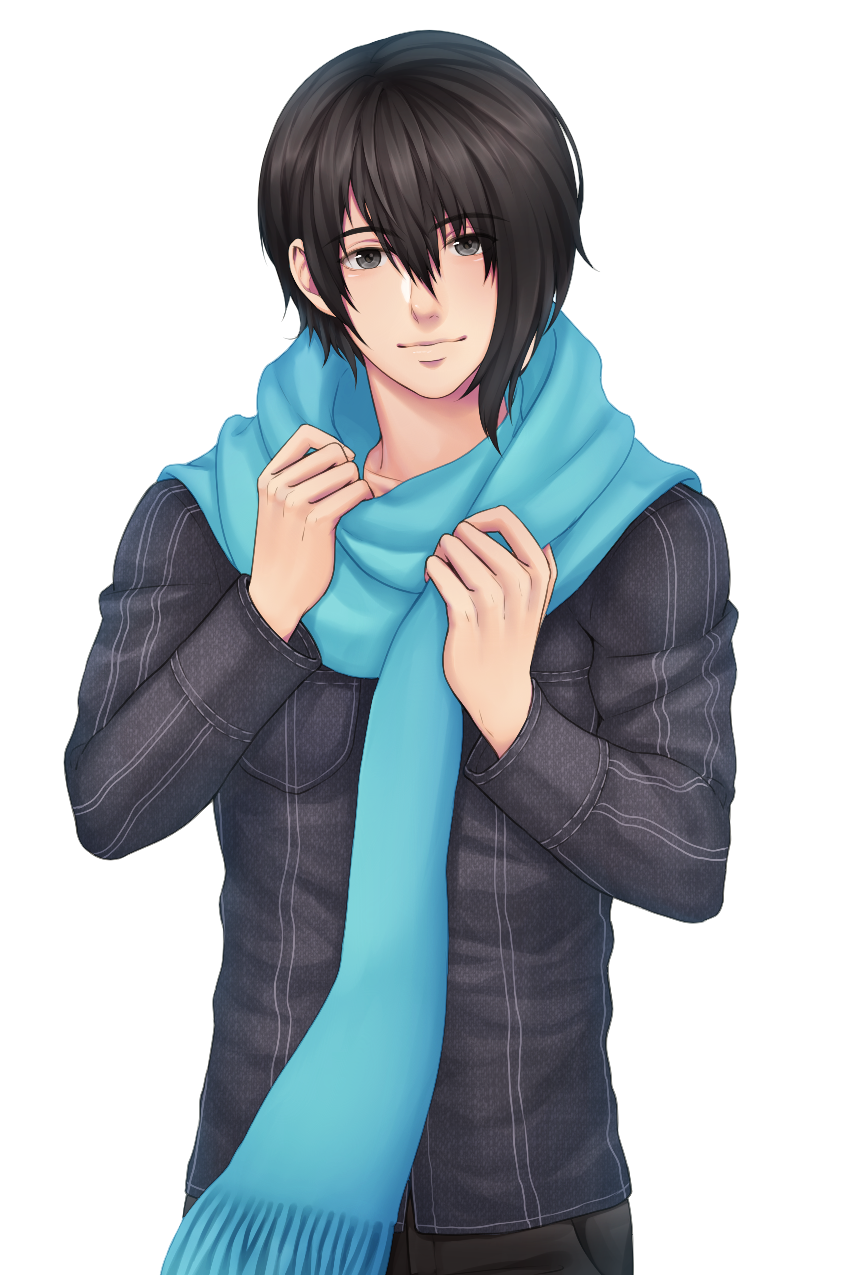 He is [Korean], with a short, slight stature.

Ira was shy, gentle, and desperate to please authority figures as a child. Like Channah, he suffered from crippling anxiety as he entered his adolescent years, and had a talented way with Pokémon.

He was born in [Seoul, Korea] to a young unmarried couple, the younger of fraternal twins, and given the name Eun-sung. However, his parents split shortly after their birth, and separated the twins. He was raised by his father and stepmother, who drew the fledgling family into the Obscura cult to which she belonged.

Subsequently he was indoctrinated in their fringe religion. He was led to believe that he and his lost sister were destined players in the sect's central Obscuric prophecy at the behest of his father, who wanted both of his children under his control.

Eun-sung began training Pokémon to recover his sister, and adopted the pseudonym of Ira while he quietly searched for her in [Japan]. This culminated in his stalking and murder of Channah's Pokémon team and his own ritual suicide at the age of 12, as he believed he had failed in his duty.