Maggie with Sack (on backpack). (Commission by autobottesla)

Maggie Schneider is a 22-year old trainer from Goldenrod City. She became a fan of the J-Team TV Show, which prompted her to get into Pokemon training and eventually join the team when they were in town. She also currently works for PEFE as Tagg's intern.

Maggie was born in Goldenrod City. She ended up moving to another part of the city when she was 12. About a year later, she decided to try watching the J-Team TV Show, sometime around when they were covering the Hoenn Arc, and became a fan of the show, liking Umbra's character as he debuted especially. As a result of the show, she decided to become a Pokemon Trainer and eventually caught her first Pokemon, a Drowzee, on Route 34. Sometime afterwards, she decided to try catching another Pokemon, so headed to National Park to catch a Sunkern.

Maggie had her first encounter with the J-Team around the National Park, where she discovered several of them were planning to enter the Bug-Catching Contest and decided to enter herself, catching a Combee as a result. After this, she eventually decided she was going to try travelling with the team and ended up leaving with them when they left Goldenrod. She caught a Qwilfish when they were swarming on Route 33 right before Halloween and attended the J-Team Halloween party, which she wore an Umbra costume for. During November and early December, Maggie felt like she wasn't really fitting in with the team. Having a Rotation Battle against Silent, which she managed to win managed to help with this somewhat, as did receiving a Shinx Egg from Umbra.

Maggie spent much of this arc in a Rui cosplay to compliment Nico spending it in a Wes Cosplay.

Maggie was planning on spending her time in Hoenn doing the Gym Challenge, but this went awry when Squealer was captured by the X-Nauts after finding a Magical Map. Prior to this, though, she received a PEFEgon.

Klang: Doesn't really dislike it, but wouldn't want to be one for too long. 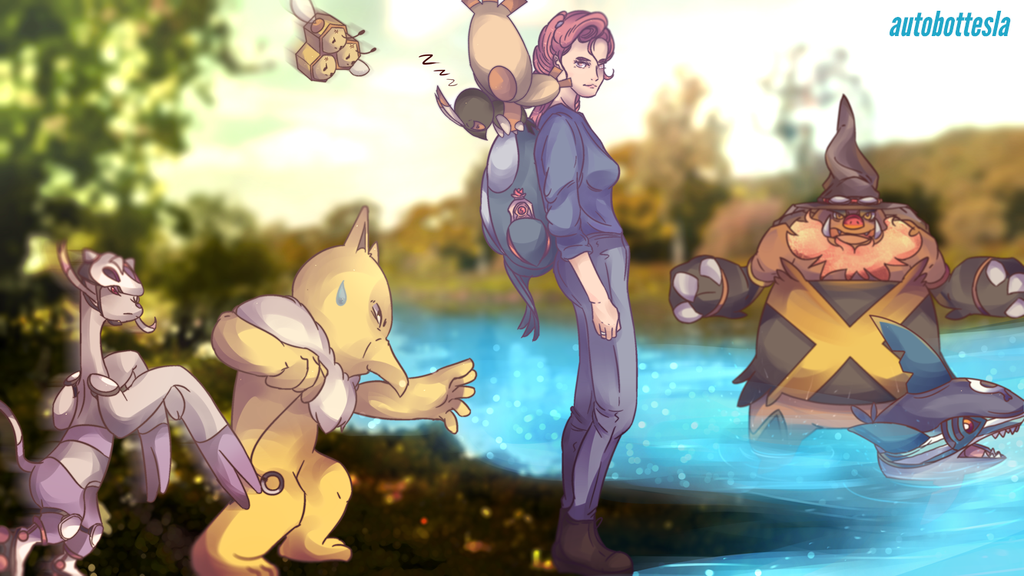 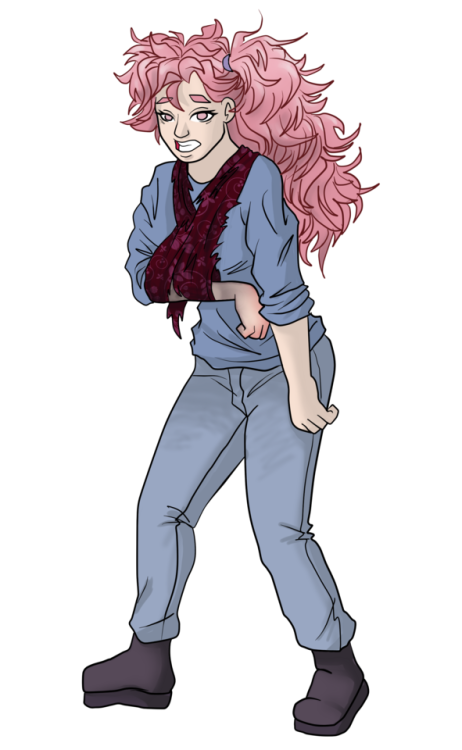