Pica is Tagg's female Tyranitar, who joined up with him along with Ana and Bohr following the Hoenn arc.

As the result of being a reject from a Larvitar eugenics program (albeit barely), she has a fair amount of insecurity, but hides it under a veneer of arrogance. However, over time she appears to have become slightly nicer, if still prone to snark.

In battle Pica tends to rely on the use of Taunt or Torment to disorient her oppoents and overwhelming power. Since becoming a Tyranitar, she also can take advantage of the sandstorms she creates to do sneak attacks. 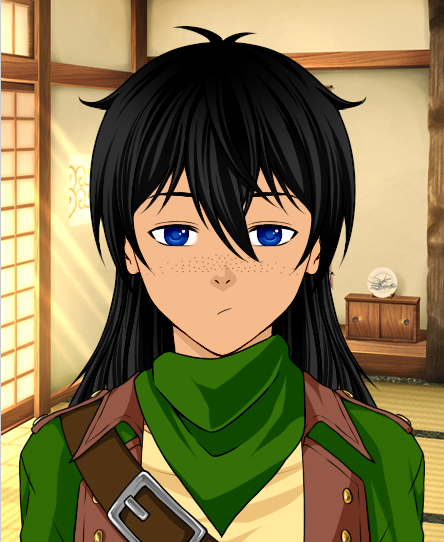 Hypothetical representation of Pica wearing a Pokémon to human armband. (Created on Rinmaru)