Agnes is a PC played by stargirl93.

Agnes grew up in Hau'oli City, Alola and mostly lived a quiet and uneventful life. As many do on Alola, Agnes attempted the island challenge when she was 13. She only managed to clear Melemele island's grand trial- but not because of a lack of skill. Something else had caught her attention. She'd heard plenty of stories of other regions from her other family members, about various things they did while traveling. She wanted to see how other regions handled trainers, namely their Pokemon gyms. She could come back and finish the island challenge another time, right? One of her distant cousins was moving to Galar soon, too, and that region's league had a setup that was unique in its own way, but still similar to the others. After getting an endorsement from Kahuna Hala, she headed off to Galar with the Pokémon she had so far in tow.

Known Techniques (In Pokéform if your character has one) 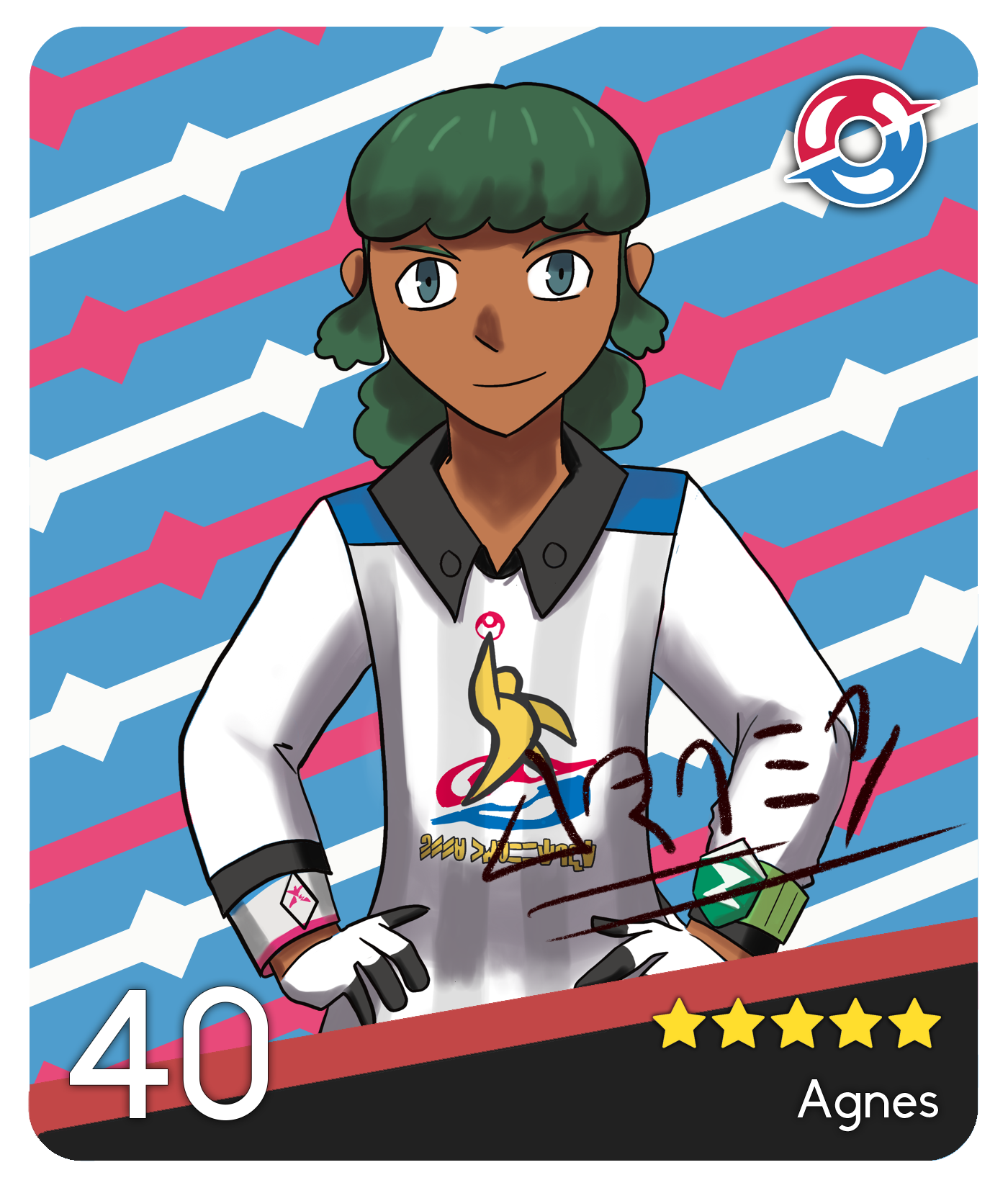