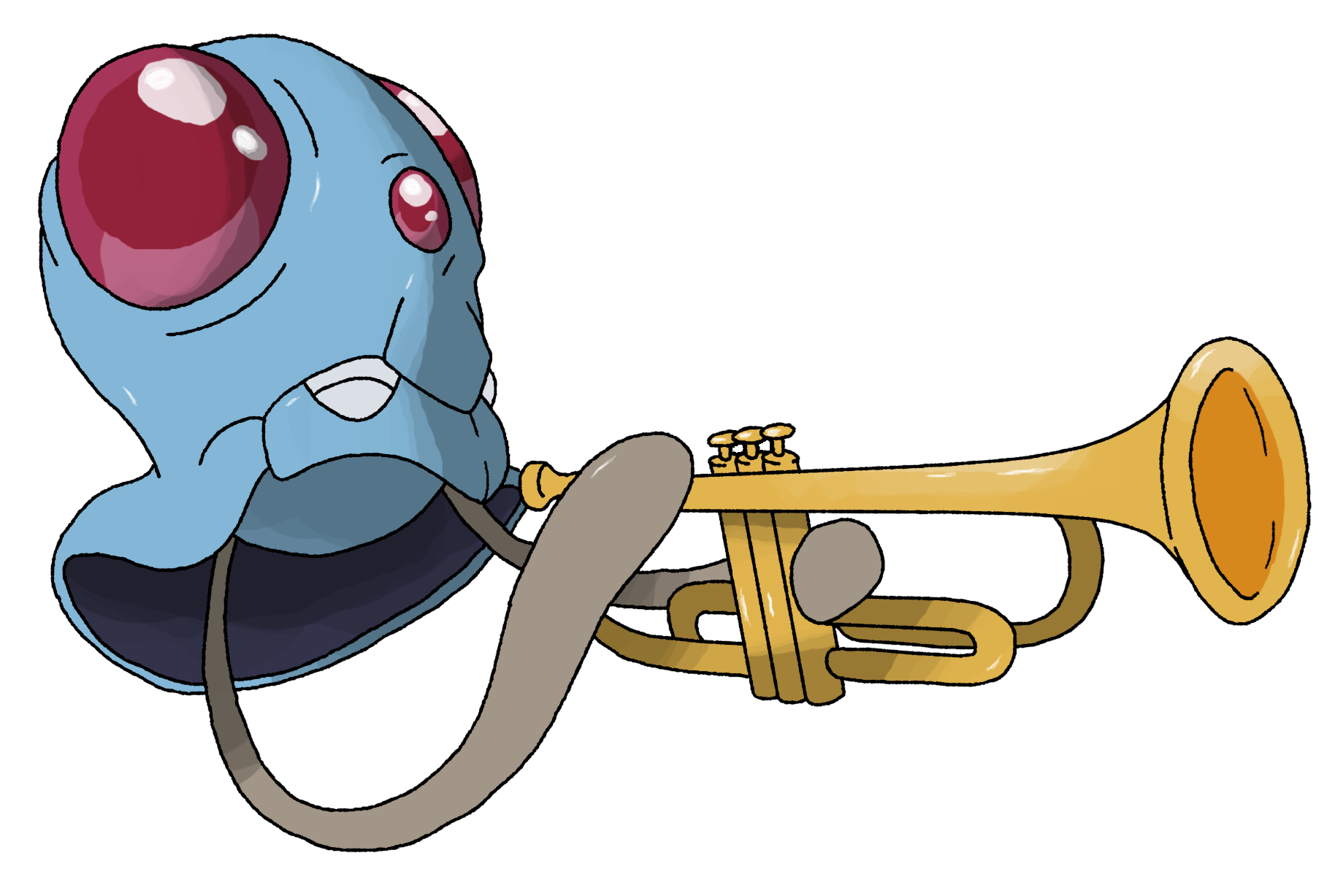 Big Savings communicates almost exclusively in memes, sometimes adjusting them to the situation. She is generally more compassionate than her teammates.

She was caught in Hoenn after Channah defeated her oversized mother, who was terrorizing swimmers near Dewford Town.

During the Kalos arc, a random thief stole her. Channah then spent a long time chasing them around the region. She was eventually rescued and returned to Channah by Trip in Lumiose City.