Name Basis: Japanese sun goddess and the protagonist of the game Ōkami.

Ammy (Short for Amaterasu) is a Volcarona Umbra met in PMD-B as a Larvesta.

Soon after arriving in the OU, Ammy used her P-H armband to obtain a Trainer's license and start catching her own Pokemon. She is a dedicated Bug specialist, and is always looking for new Bug types. 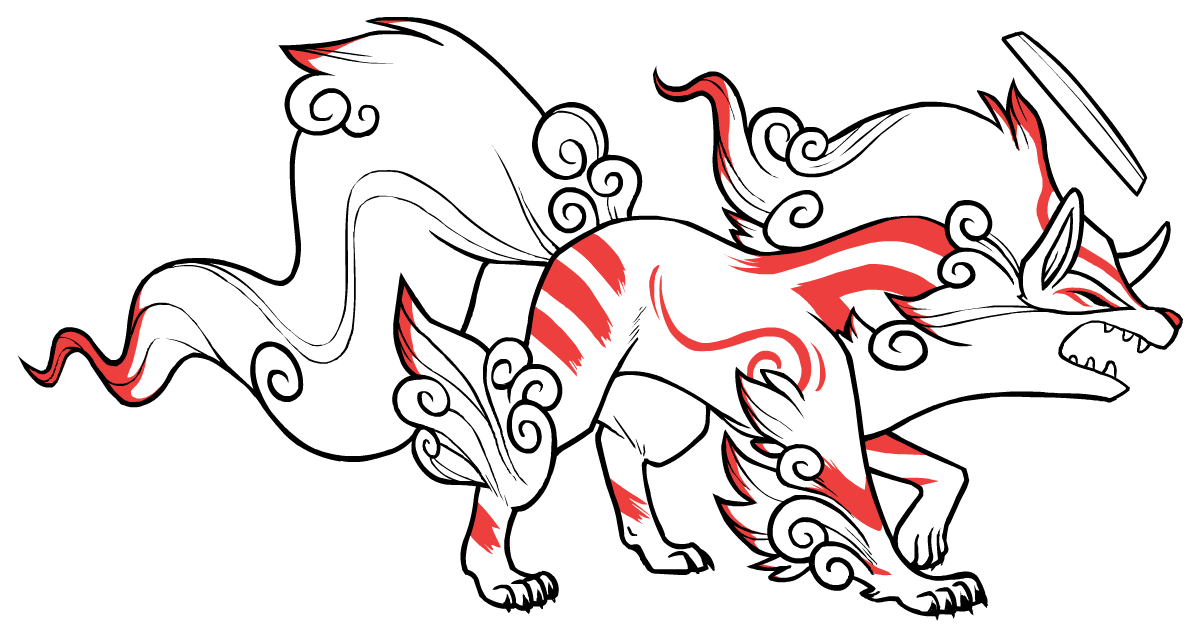 Ammy in her divine Arcanine form from Okamiquest. (Kickstarter reward by Katie Teidrich.) 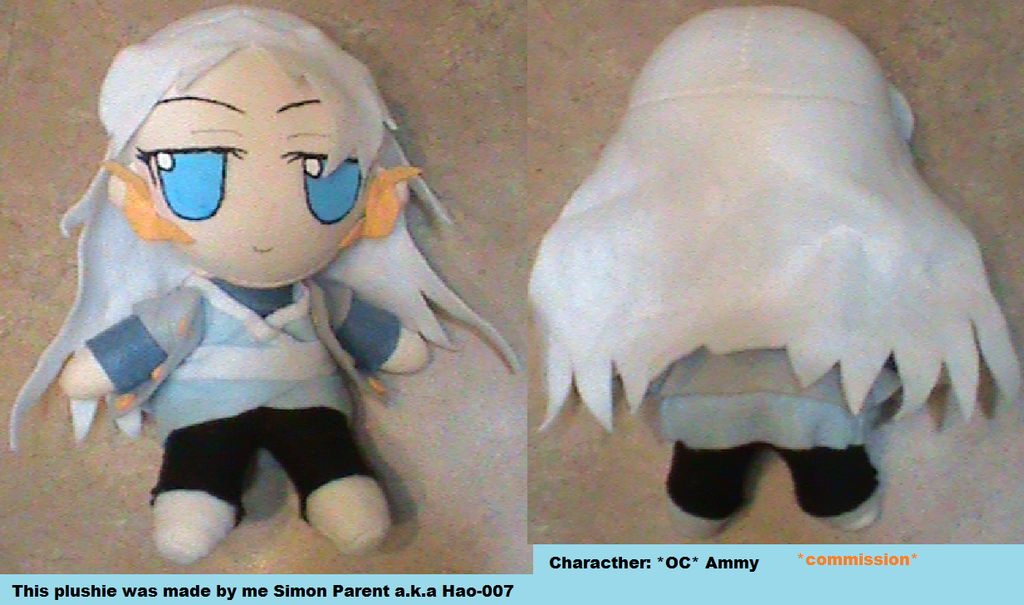