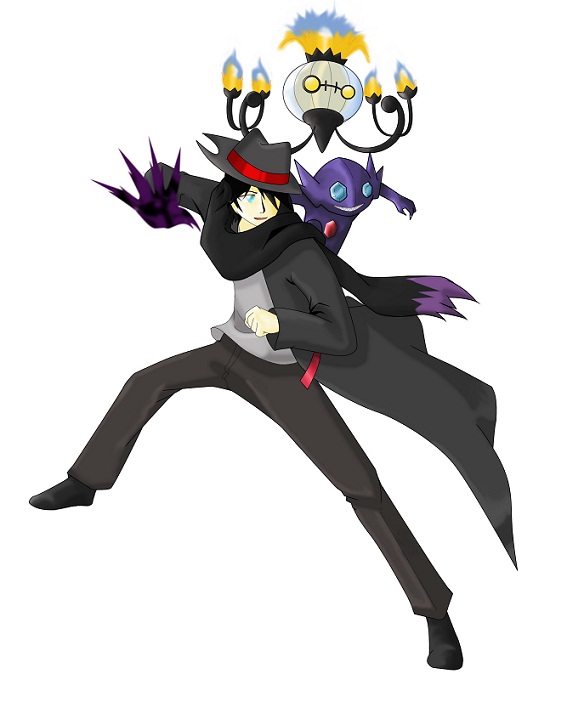 Umbra with Lumos and Styx. Character portrait by Pikaninja7

Umbramatic (usually known to as Umbra; real name Joseph Nox) is a High Preist of Giratina from Shadedrake Island, born with the gift and curse of immortality thanks to some precursor tweaks. He once specialized in Ghosts, but expanded to other types fairly quickly. 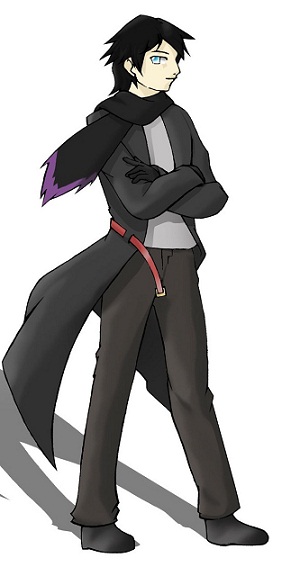 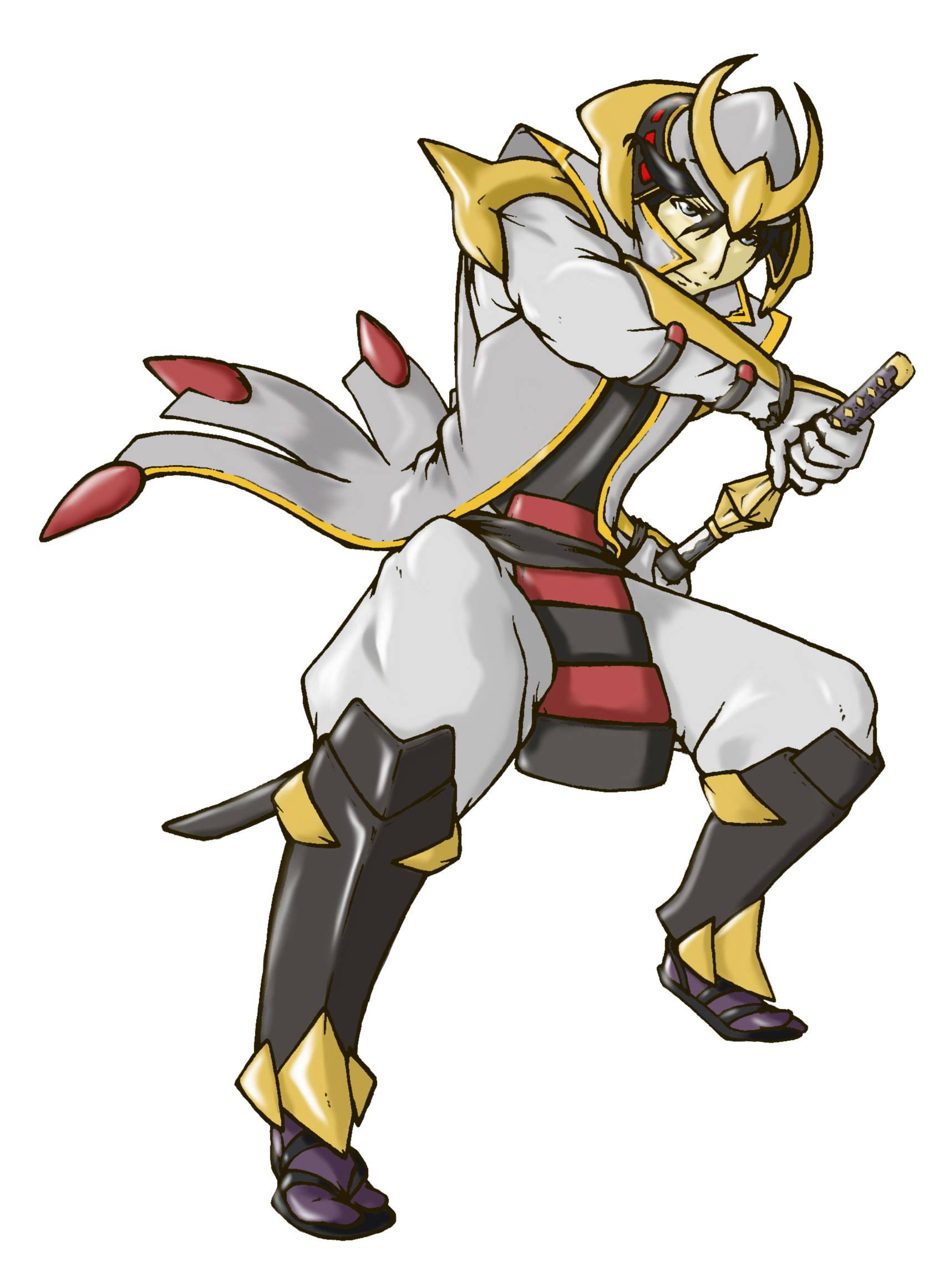 Umbra as the Ghost Lord by Pikaninja7 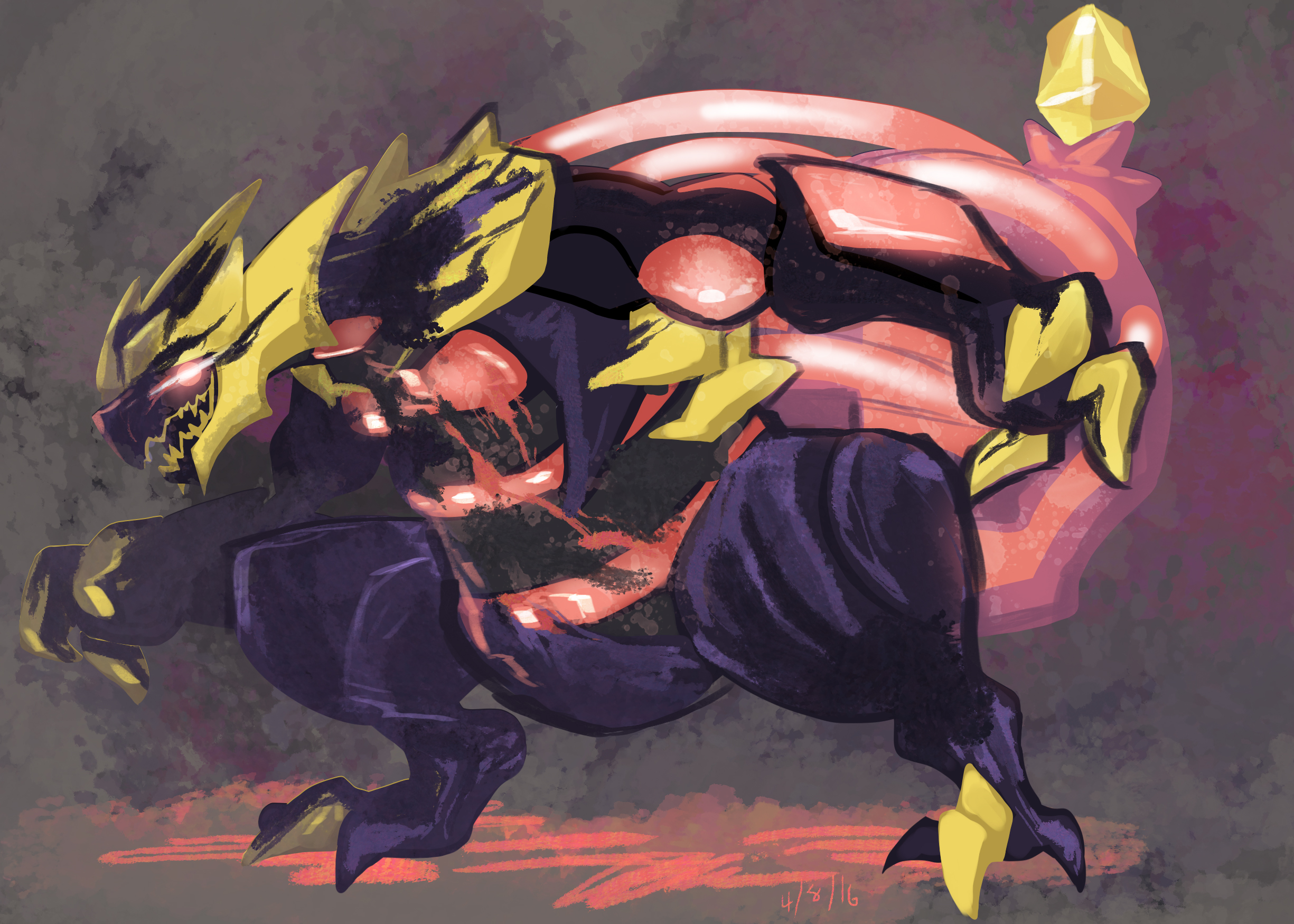 Penumbra as comissioned by audgreen.