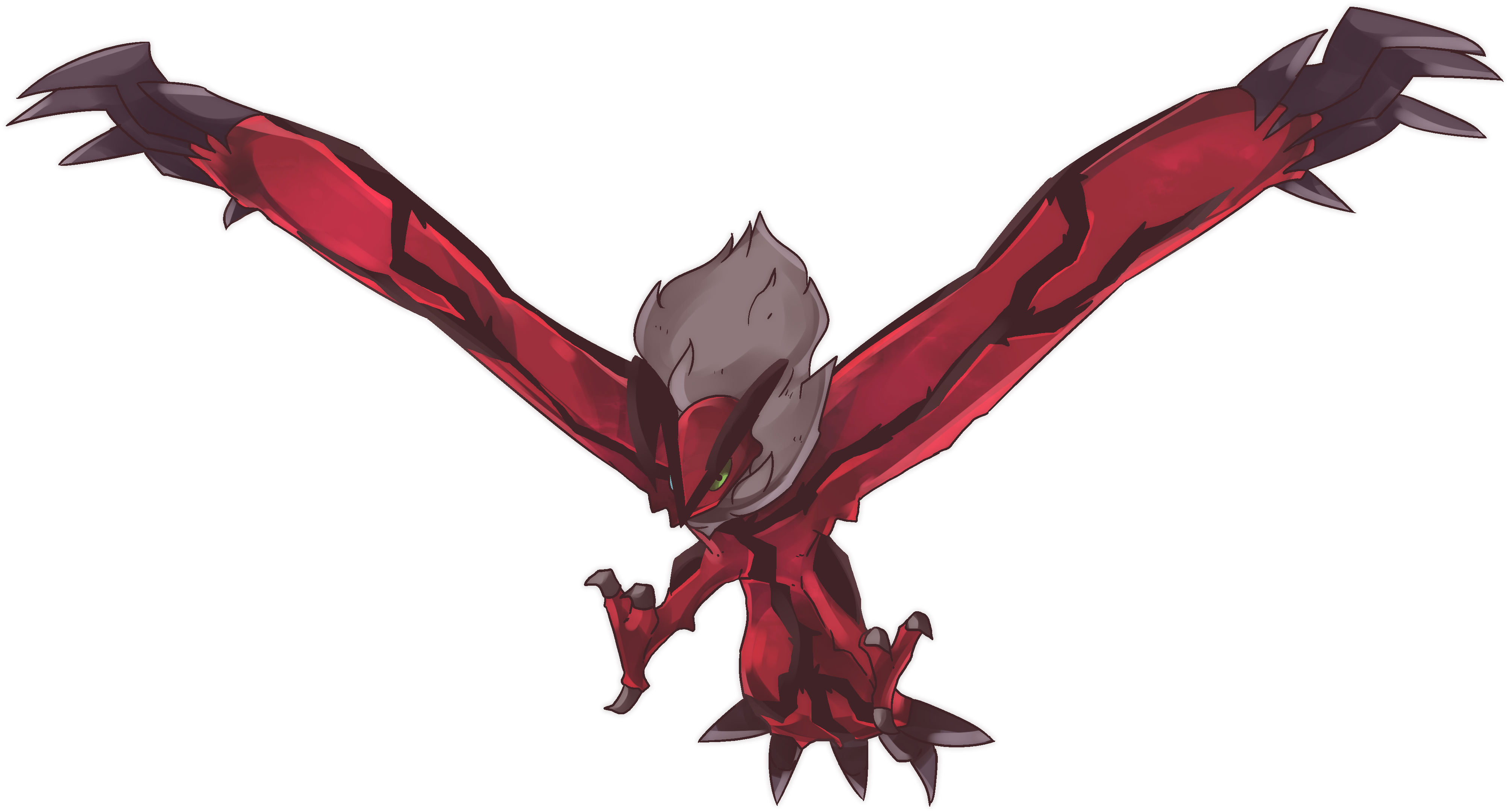 Yveltal with an odd effect to her eye, by autobottesla. 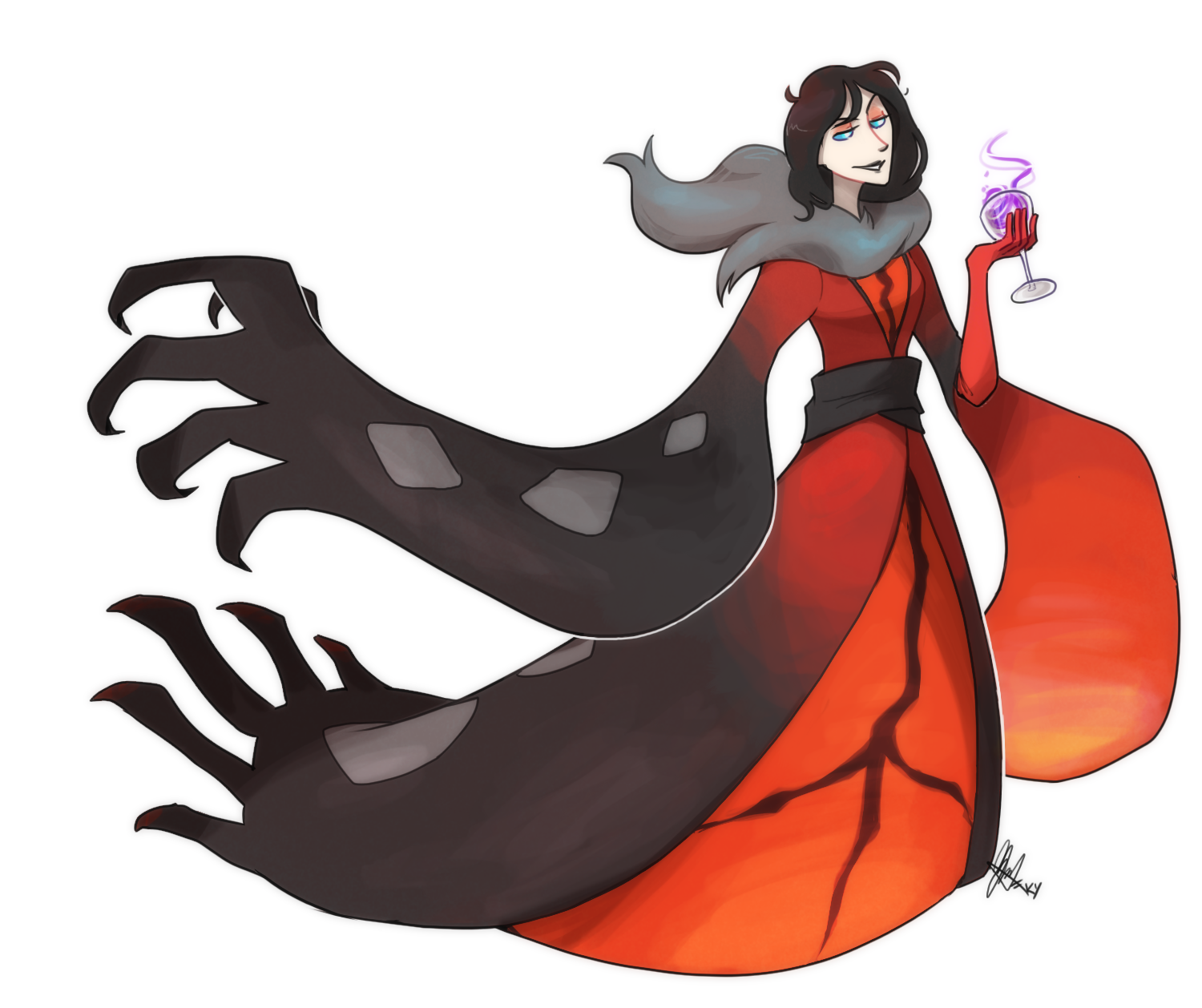 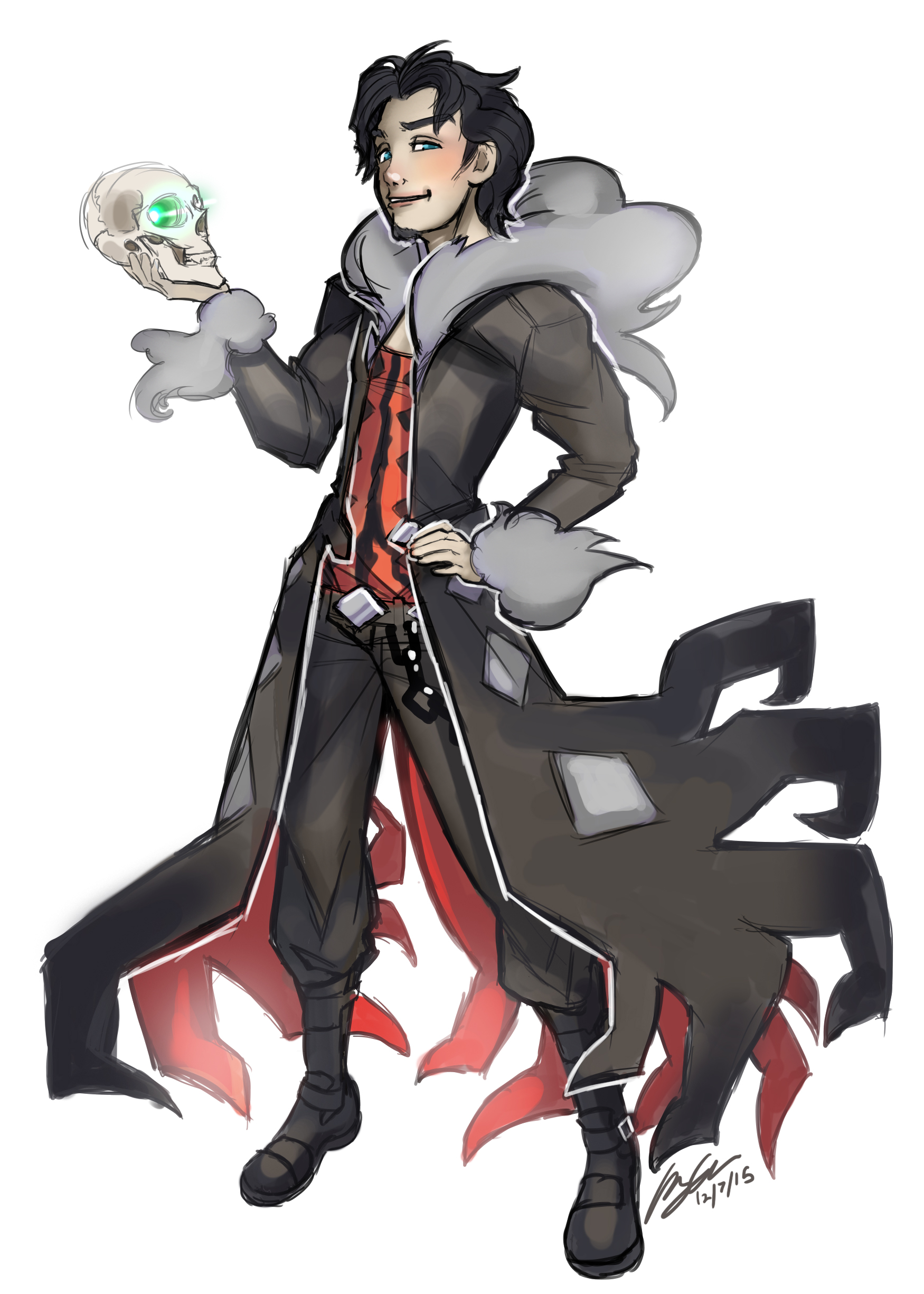 Yveltal, also known as Lady Death (or sometimes Lord Death), is a member of Kalos' Vitality Trio alongside Xerneas and Zygarde, and within said trio is the embodiment/deity of death, destruction, and change, and aligned with Hearts of Gold. In addition to her usual form of a massive red bird of prey she can disguise herself as other creatures; her most common disguise is a human known as Yvonne, but she's also taken the form of more innocuous birdmons such as Starly, and on few occasions when aligned as male goes by Yvan as a human. 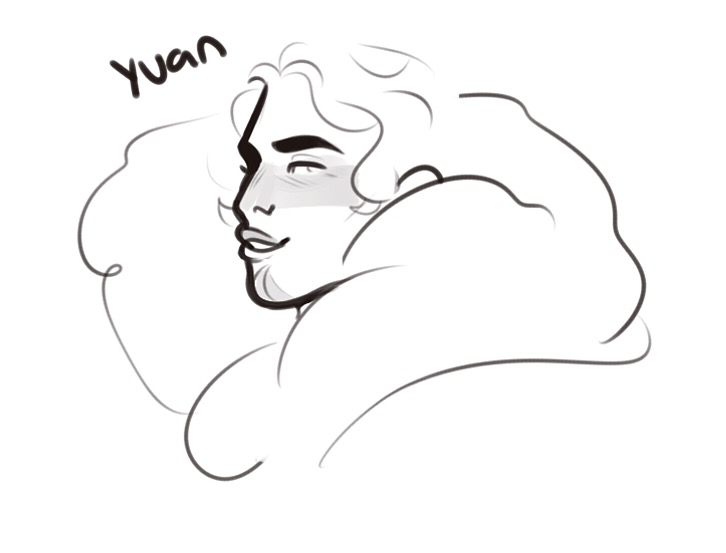 Bust of Yvan, . (Commission by Sheepily.)