Priscilla Kwan, CPA, is a scion of the wealthy and well-established McSweeney-Kwan family. As an accountant, she heads the Accounting and Portfolio management department at the Pokédex Extended Fileshare Endeavour. At night, she moonlights as the Taipan, a vigilante superhero who who uses expensive technology to compromise villainous activity. She is alternately called "the PEFE accountant," alluding to her place in the organization's financial back-office.

Priscilla is one of a pair of fraternal twins born to [Hong Kong] business taipan Big Henry Kwan and his wife, the heiress of a Kantonian Zaibatsu. Both twins were raised with platinum spoons in their mouths. However, she and her brother Henry be more different from both their family's expectations and from each other. While both took jobs outside the corporation to prove themselves to their father as rightful heirs to their megacorp, the paths they inevitably took were vastly divergent. Although both of them took accounting and law degrees, Henry Jr. took the bar and became a ruthless copyright lawyer for Best Berry, while Priscilla opted to practice as a certified public accountant and made little use of her legal education outside the boundaries of her field. Eventually, Henry would engage in progressively more unethical actions as a corporate lawyer, and Priscilla would go on to adopt a vigilante superhero identity while doubling as an accountant for a nonprofit organization.

At one point in time, she started dating Jonathan Halliburton, an investigative journalist known to come into conflict with villain organizations. Although their relationship was otherwise happy, she chose to break up with him owing to the pressures of her career as a crimefighter, paired with her extant worries for Jonathan's already jeopardized safety.

She resides in Saffron City, where she also does most of her work as a superhero.

Priscilla continued her relationship with Jonathan to the point of their engagement and marriage, only to be widowed some time after. Her fate beyond this is currently unknown other than her career as head of the PEFE back office undoubtedly ended.

By day Priscilla resembles a somewhat frumpy yet endearingly dorky young woman, much more beautiful than she initially lets on. She wears clothing typical for back-office middle management, usually smart business clothes, and appears to use a pair of thin-rimmed glasses. As the Taipan, she is dressed in shiny black-and-red form-flattering technological armor. She is 1/4th Galarian, 1/4 [Chinese], and 1/2 Kantonian. 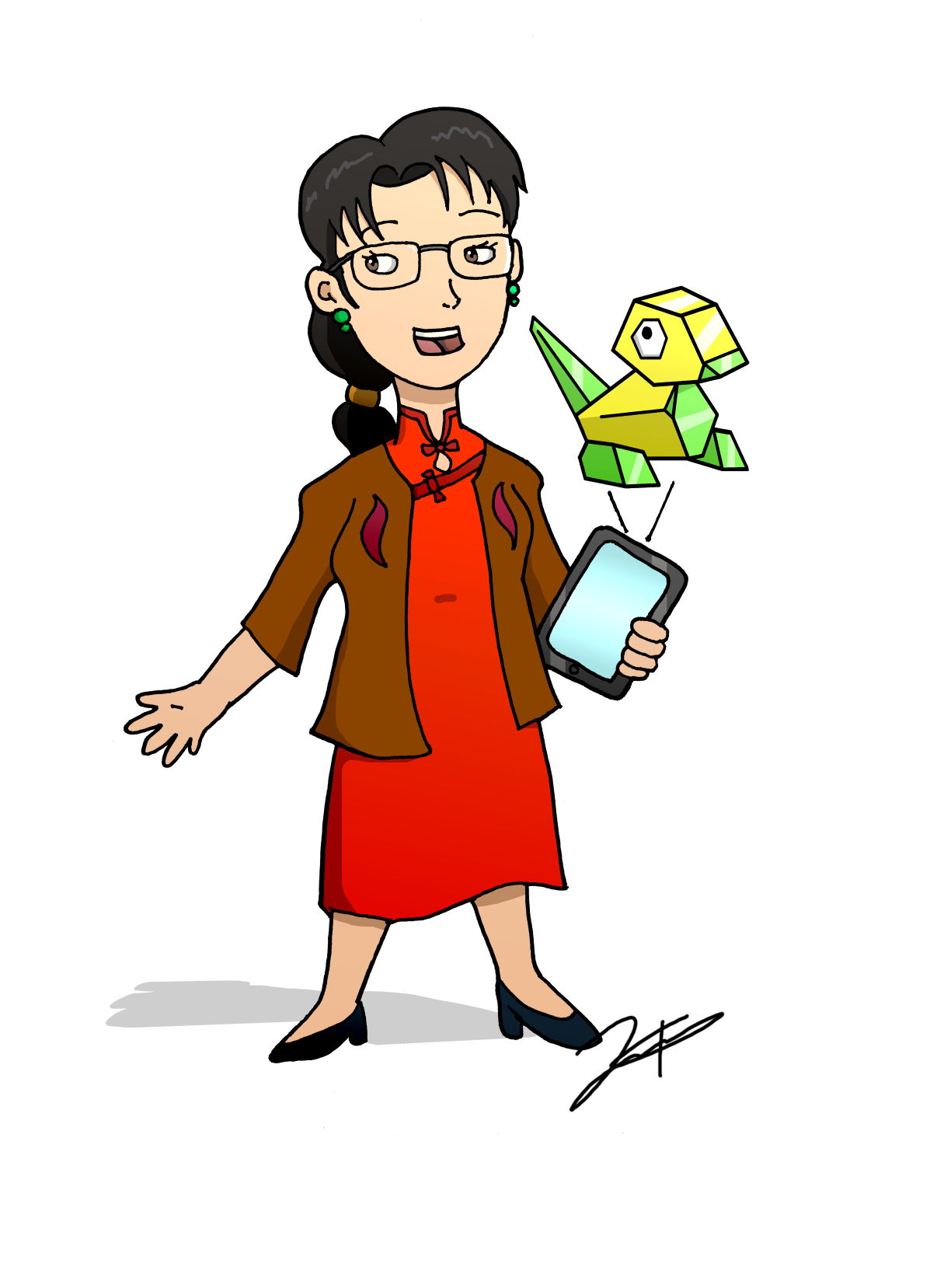 "The J-Team Paid its taxes and we somehow broke even. This calls for a celebration!" (Art by JG)

Priscilla is every bit the effective businessperson her father expects of an heir. She’s still keen on taking over her father’s company and is more than willing to use her vast fortune as a force for lasting good. A consummate beancounter, she takes every opportunity to measure the costs and benefits of every action. She defaults to the most efficient use of time and resources to achieve her goals.

Despite being raised in wealth and privilege, Priscilla developed a strong sense of justice early in life and was obsessed with the idea of using vast monetary resources to fight injustices. Having witnessed her brother's descent into corruption and the attendant impunity associated with battling wealthy villains through litigation has made her question the value (in terms of ethics and monetary) of facing people in court. Following her employment into PEFE (and subsequent struggles to keep the danger-prone organization in good financial standing), she discovered that disrupting organized criminal activity before it could happen is often (though not always) more effective than confronting villains in court after the fact.

Unlike her brother, she values interpersonal relationships and enjoys the company of people that most others think are below her station.

Besides being remarkably good with numbers, Priscilla is also skilled in navigating legal paperwork. This has made her a top-performing accountant and efficient portfolio manager; as the PEFE's head accountant, she and her team run a tight ship, maintaining the sterling and tax-efficient system that keeps PEFE and its massive global portfolio in the black.

As an accountant, she and her assistant Murphy are exasperated by the amount of expenses regularly incurred by the PEFE, especially in the wake of major activities that involve the J-Team.