The J-Team is the collective term for the majority of the trainers in WAAPT, being the group most belong to. It is also the name of a television show about their adventures.

The J-Team was originally a group of random trainers who traveled together and ended up fighting the Glitch Pokémon Missingno and 'M. The term was originally an unofficial designation created by fans of the group since Jane appeared to be the effective leader of the J-Team to outsiders, eventually leading to it being co-opted following the events of the AU Arc.

The J-Team, despite appearances, lacks an official leader, as the group is mainly loosely held together by individual friendships and shared experiences. It's common for all the J-Team members not to even be in the same place at once. However, in practice, the effective leader happens to be Tagg as he happens to be one of the senior J-Team members and often sets up team conduct.

Achievements (As a Group) 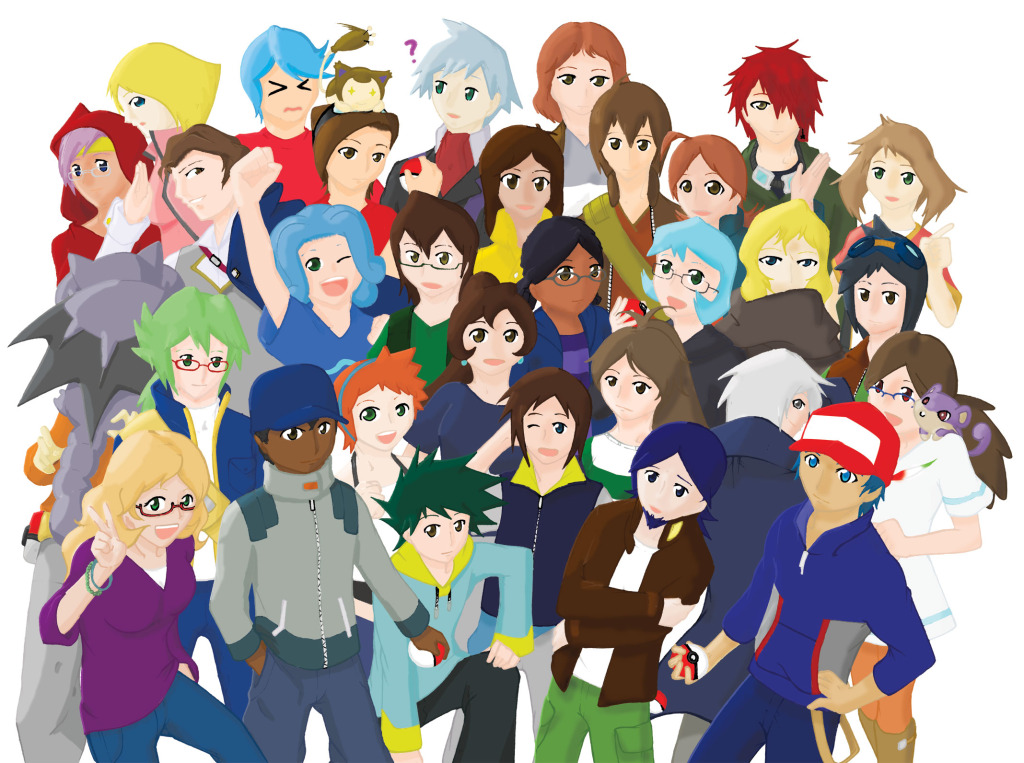