The Audino with the Daedric glove, Gambolpuddy. (Commission by autobottesla.)

Doc is Tagg's male Audino, who he acquired in Almia during the raid of the Altru Tower. Doc was originally from the Dreamyard in Unova, but he was captured by Cipher and turned into a Shadow Pokemon after they killed his mother in front of him. With nowhere to go after being purified, he ended up joining Tagg's team after the trainer offered to make him and his teammates Doc's new family.

In the AU Doc wasn't caught by Tagg, and ended up joining the Resistance after his mother died at the hands of Scolemis forces. Eventually he ended up rejoining Tagg again upon the latter mentioning Cipher to bring up his OU memories. 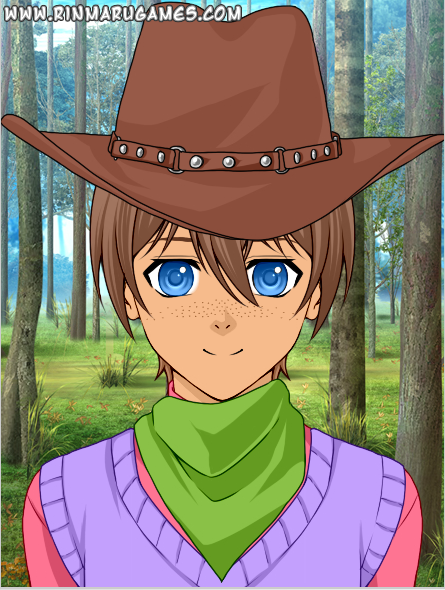 Hypothetical representation of Doc wearing a Pokémon to human armband.